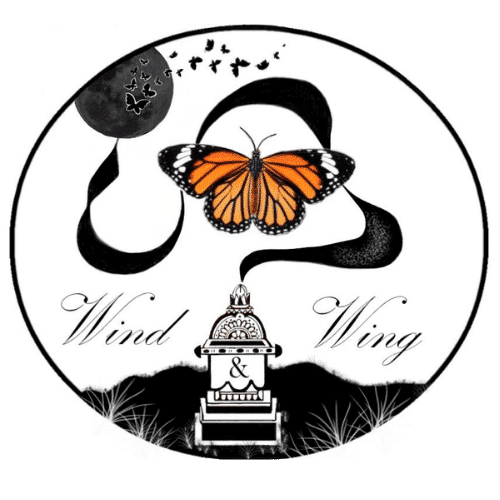 I filmed a video that with help anyone who is trying to figure out what to do with the debt incurred by a loved one. Plus, my call to action when it comes to rehabilitation/skilled nursing facilities. If you have a rehab story that you’d like to get out into the world, please contact me. I’d love to interview you for my channel. Perhaps someday, I can get it seen by the right people who are in the position to push for positive changes. Here is a synopsis of me and my father’s skilled nursing nightmare: 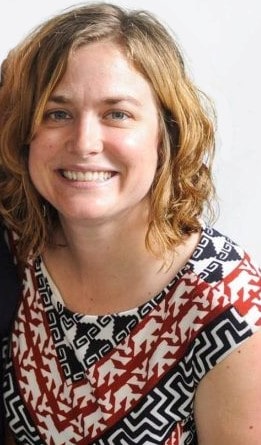 Doulapalooza & Agent for Disposition of Remains 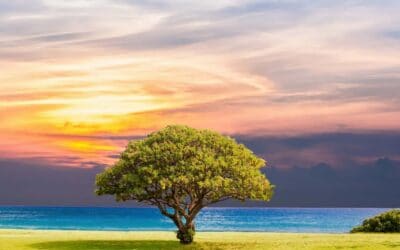 Okay, let me start with the caveat that I know next to nothing about the legal system. With that being said, take all of this...

END_OF_DOCUMENT_TOKEN_TO_BE_REPLACED 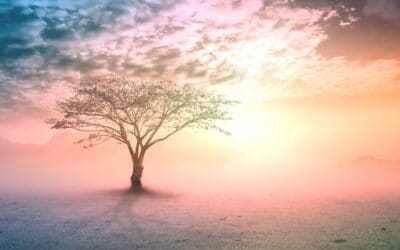 I’ve been trying to figure out when is a good time to mention my recent family emergency and this part in the process seems the...

END_OF_DOCUMENT_TOKEN_TO_BE_REPLACED 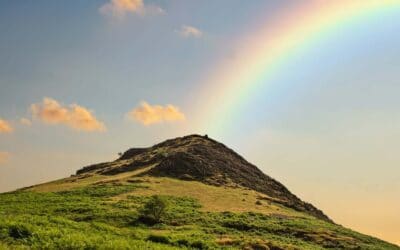 Hello friends! It’s been a hot minute. I had a family emergency that has been requiring a lot of time and focus lately so my...